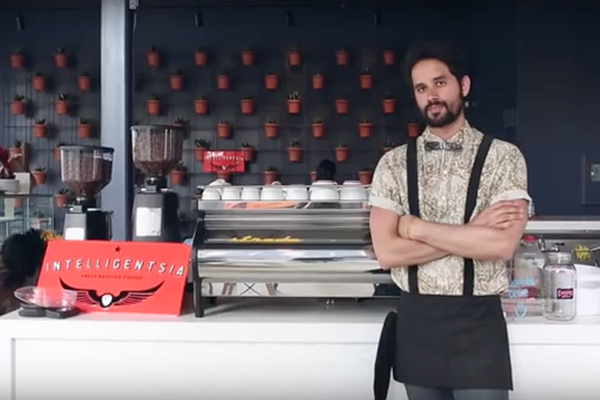 PREVIOUS
The Cubano Cortado
Next 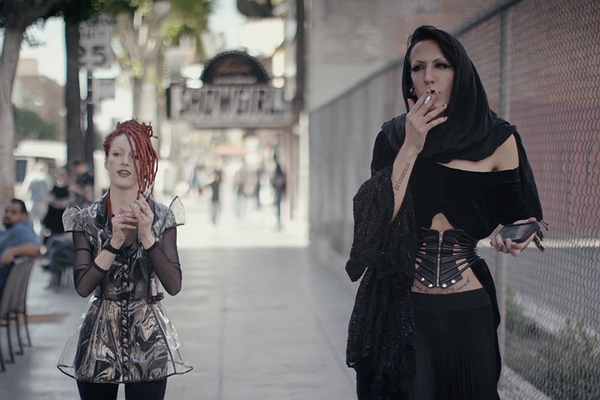 UP NEXT
Hollywood Style

Exploring an antique market at the Rose Bowl may not be the first that comes to mind when you think of Los Angeles, but it’s a must-do activity according to interior designer Cliff Fong. Find out more of his L.A. favorites in this episode of My Los Angeles.

Get down to the Rose Bowl to scavenge for some cool homegoods, knickknacks and clothes. Add it to your profile so you don't forget.