Mike Farah was named one of the top 35 Hollywood executives under 35 by The Hollywood Reporter in 2010, one of Hollywood’s New Leaders by Variety in 2013 and was fired from his job as a food expeditor at The Standard, Hollywood, in 2004. Mike—originally from Ann Arbor, Michigan, and a graduate of Indiana University—started at Funny or Die in 2008. Currently serving as president of production, Mike has won Primetime Emmys for his work as executive producer of “Between Two Ferns With Zach Galifianakis: President Obama” in 2014 and “Between Two Ferns with Zach Galifianakis: Brad Pitt” in 2015. 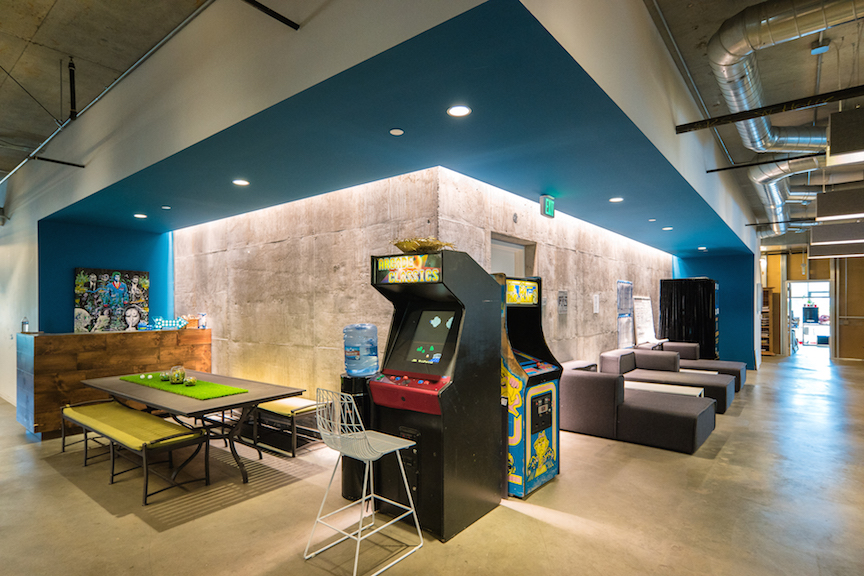 Vintage arcade games and sofas fill the common area of the Funny or Die offices. 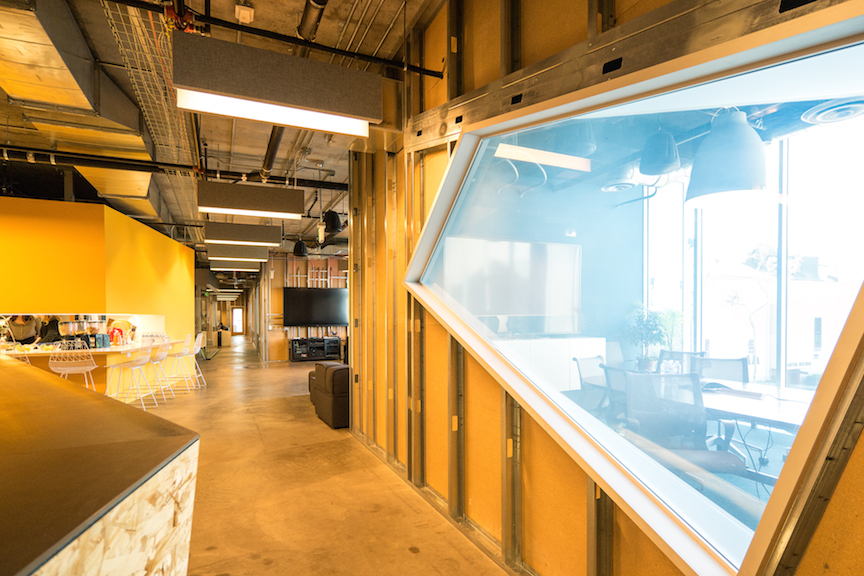 Mike has won two primetime Emmys for his work on "Between Two Ferns." 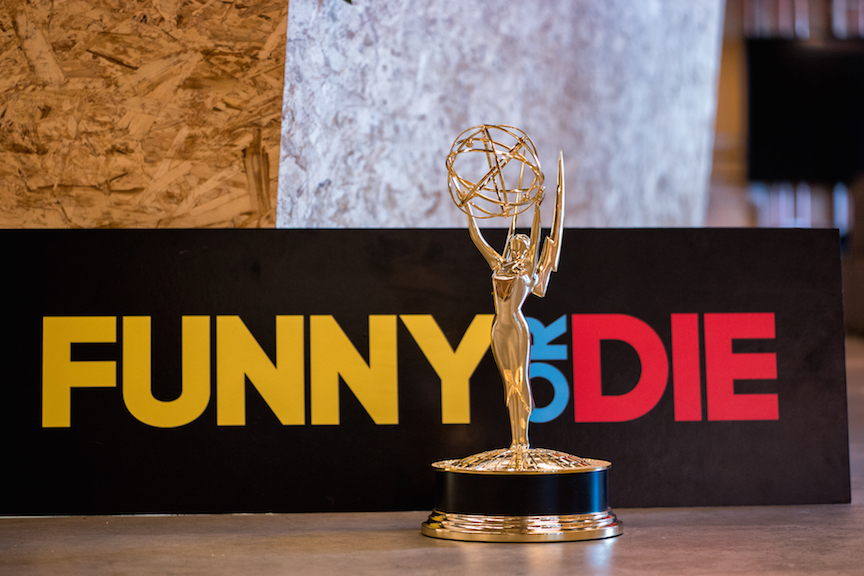 What are some of your favorite places to see stand up in LA? How does LA's comedy scene rank compared to that of other cities?
I love going to UCB and The Improv, and both those places were instrumental in me getting my job at Funny or Die seven years ago. The amount of high-quality comedy happening in LA is, at times, staggering. So while I'll pass on ranking cities, I will say it's never been easier to seek out great comedy wherever you live. 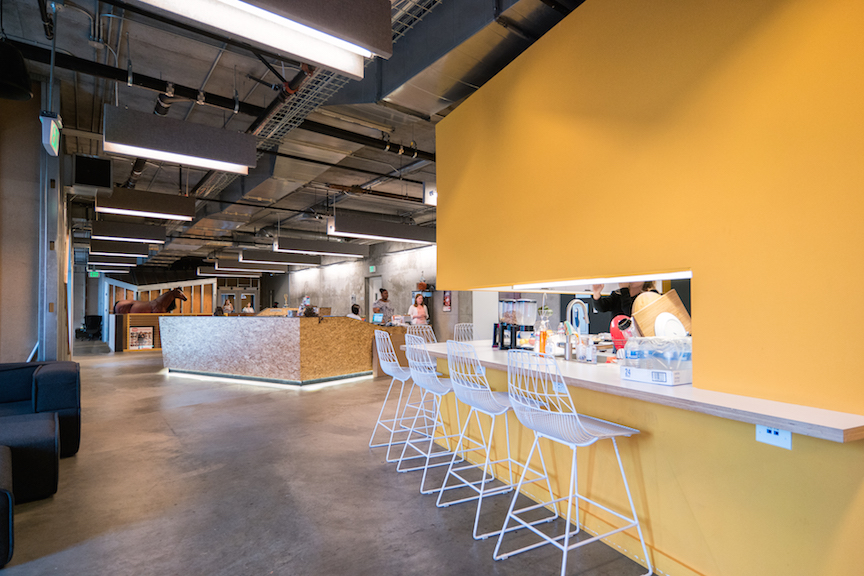 The web, film and television production company was started in 2007 by Will Ferrell and Adam McKay. 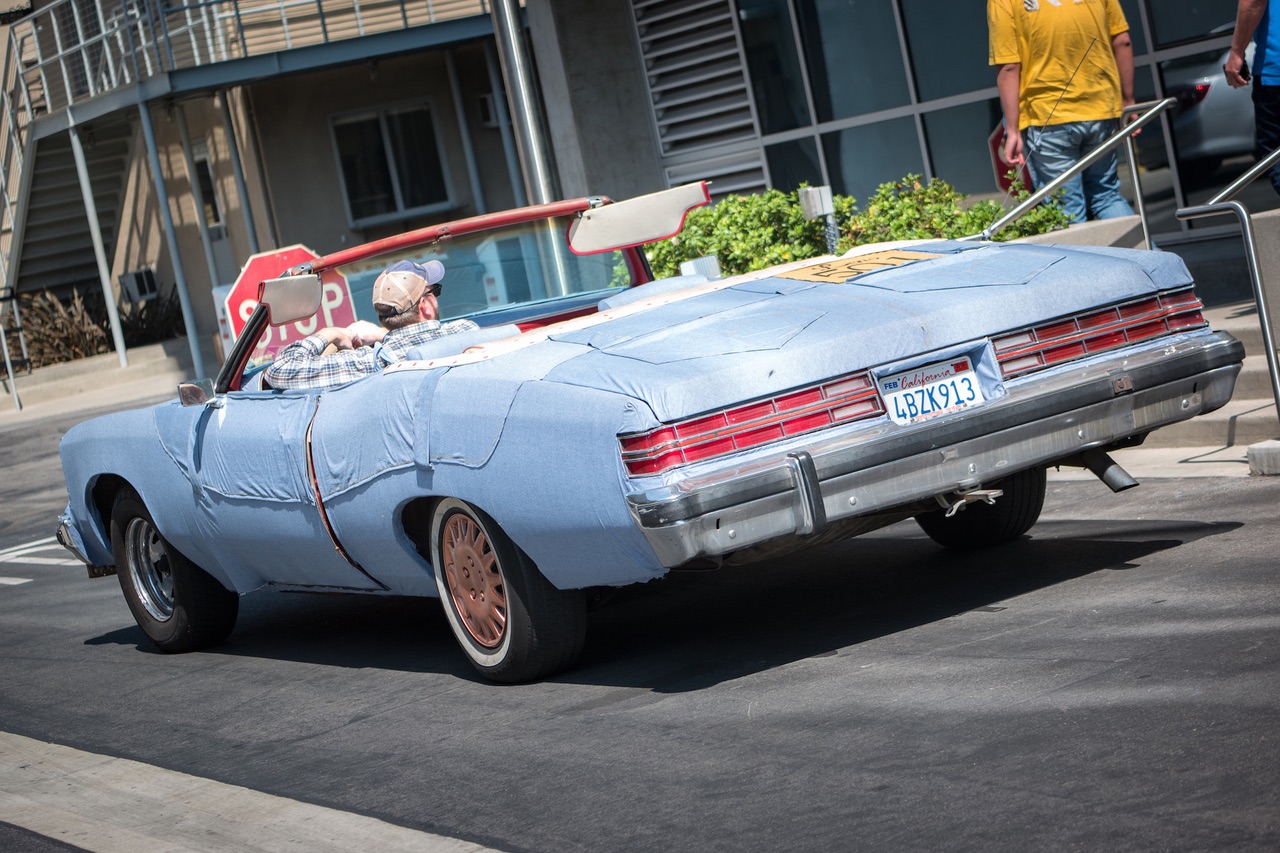 West Hollywood is home to the legendary Sunset Strip. 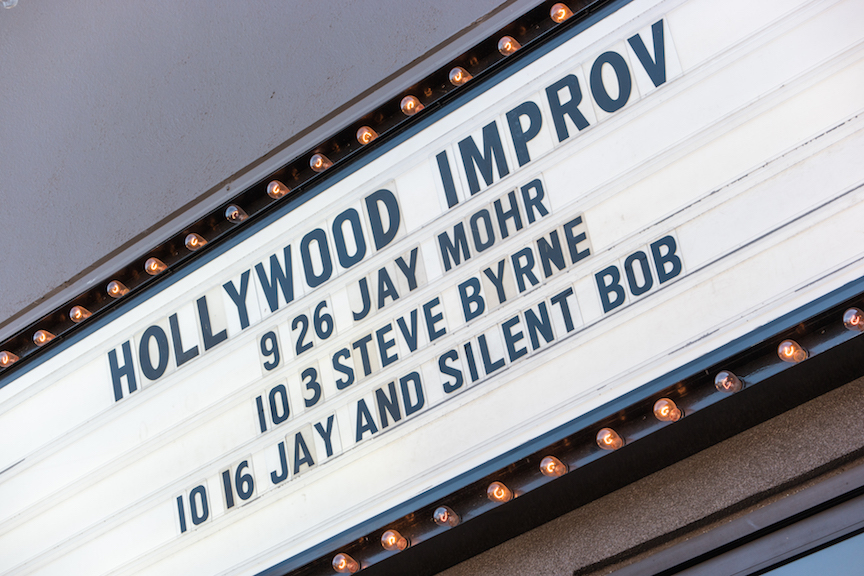 The Improv helped Mike get his start in the entertainment industry.

How did you end up in your neighborhood?
I was completely clueless when I moved out to LA from Michigan and first lived in Brentwood. It's a fine place to raise a family, but I didn't love it as a kid just out of college. I moved to West Hollywood because it was in the middle of everything, and I found the Sunset Strip to be a fascinating place. I ended up working at The Standard Hollywood on Sunset for two and half years as a food expeditor, and I loved the mish-mosh of people who came in there—rich people, poor people, liars, losers, winners, dreamers. It was great.
When you're on a shopping mission, where do you go to get the look?
I enjoy shopping, but I make it a very efficient experience so I either go to Beverly Hills or West Hollywood to specific stores like Rag & Bone, Theory and Barneys, none of which are unique to LA But if I want to just walk around and pop in and out of shops (that are still not unique to LA) there's no better place than The Grove, which has to be the most diverse place in America. I love it. 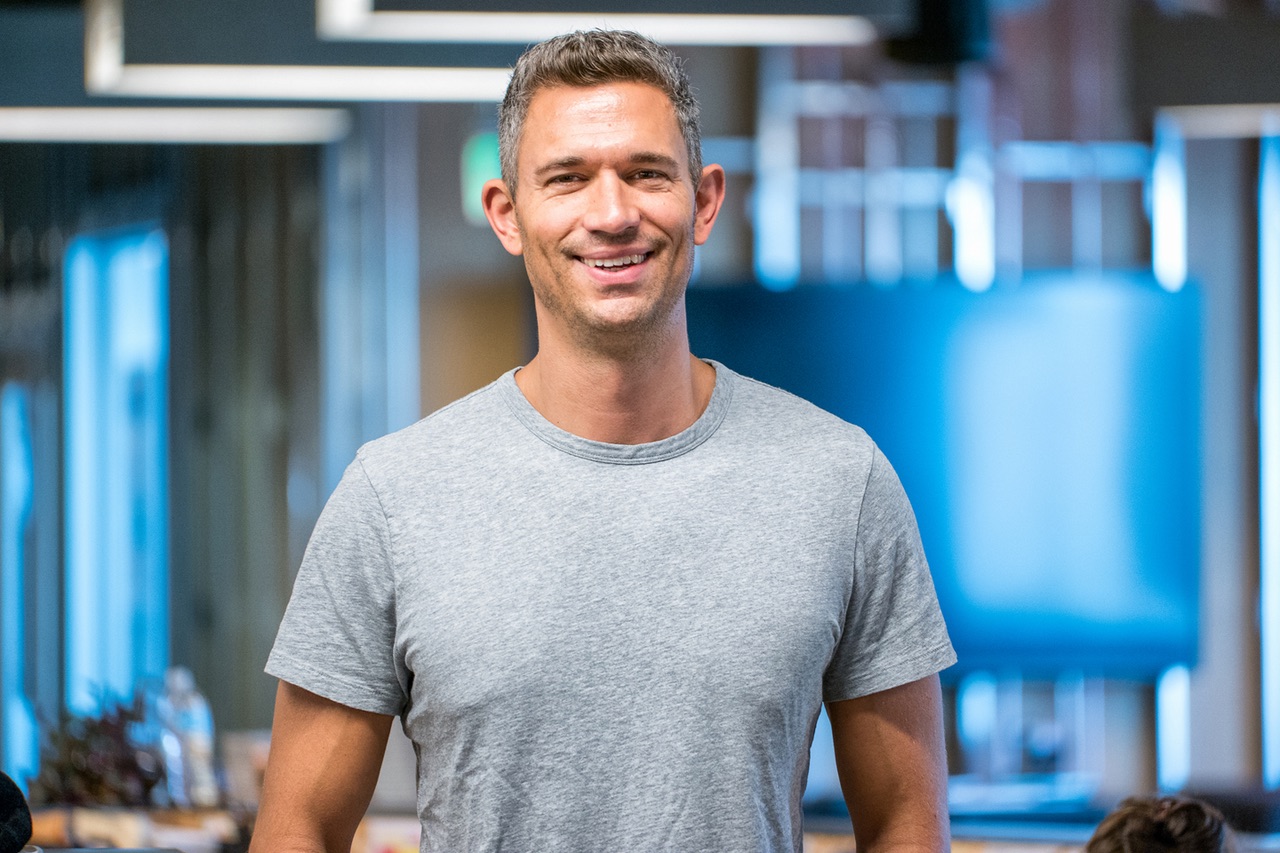 Mike inside the Funny or Die offices. 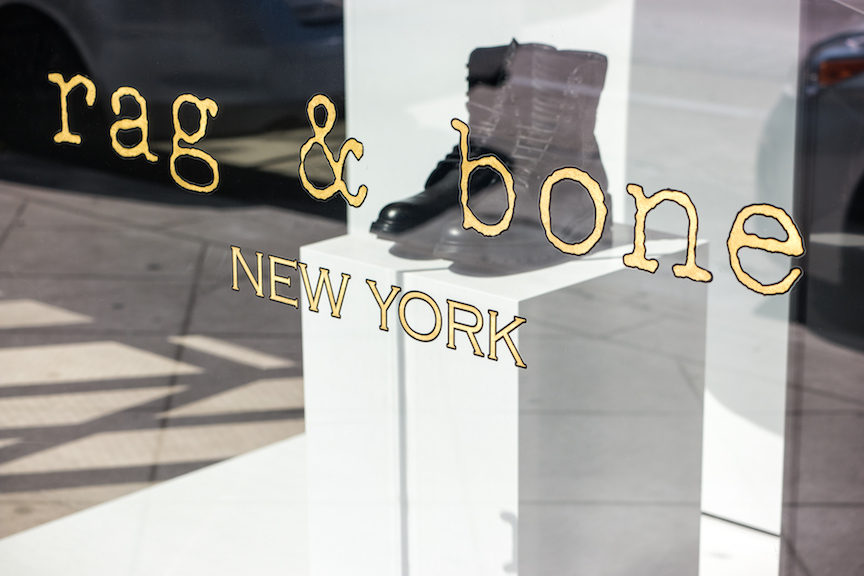 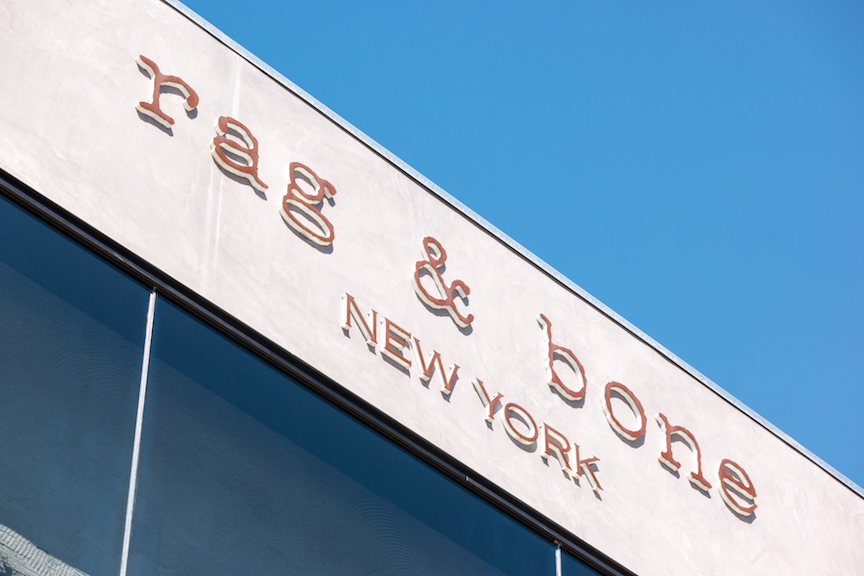 If you had unlimited funds for 24 hours where would you go and what would you do?
I would rent the best and most welcoming house in Malibu on the beach (pool included), invite over my closest friends and family, have three different personal chefs throughout the day, a sailboat standing by, a live musical performance by Steely Dan and Kanye West (songs selected by me, no speeches allowed) and celebrate.
Name the quirkiest restaurant in your city.
Tough one. It used to be Hunan Cafe on Sunset, which is great Chinese food but the owner would basically refuse to serve you if she didn't like you. She's since retired and her daughter­ in­law has taken over ... she's much easier on people.
If your city were a comedy sketch, which aspects of the city and its people would you poke fun at?
There are so many cliches about LA (most of which are true), but I would try and avoid the expected things. I do find humorous all the workout trends that seem to change every six months in this city. I still haven't seen a definitive sketch about SoulCycle instructors so I may start there ... 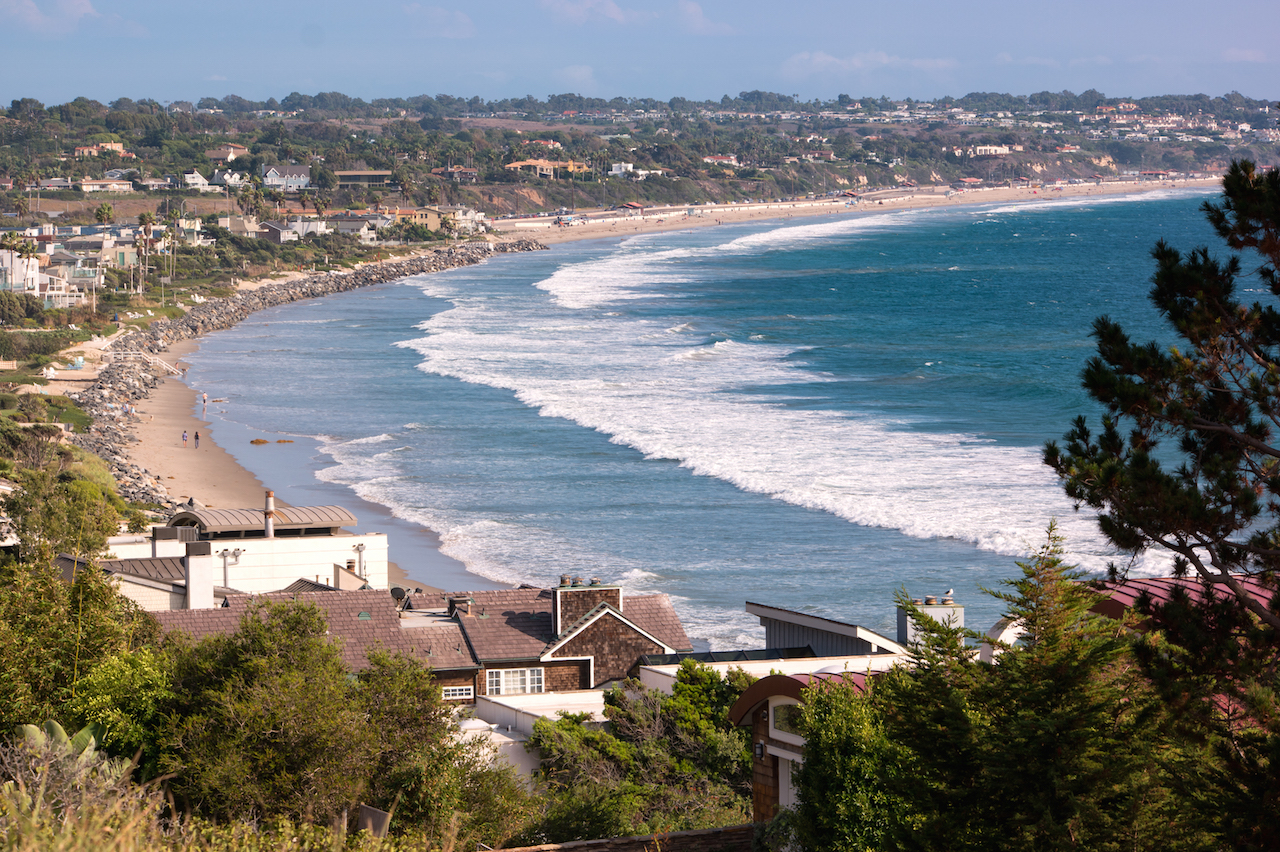 Malibu beach houses are the stuff that dreams are made of, even for film and television producers. 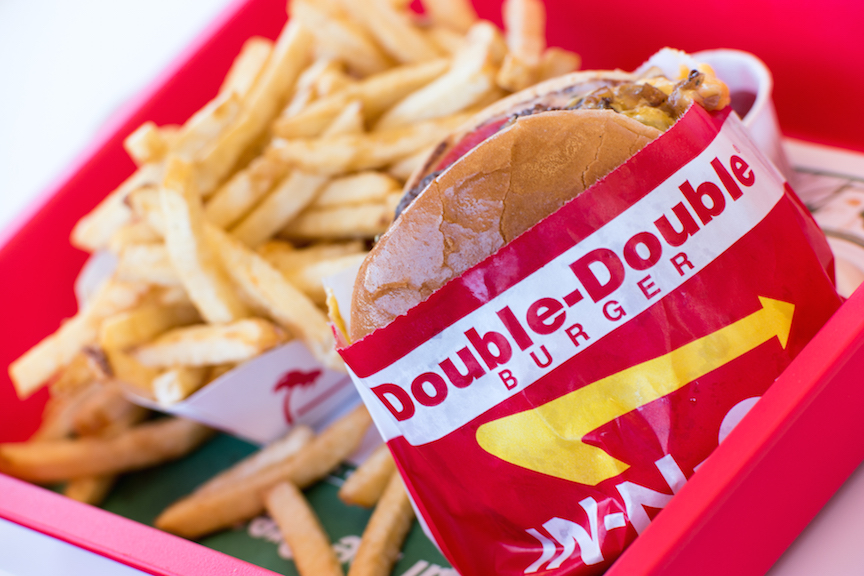 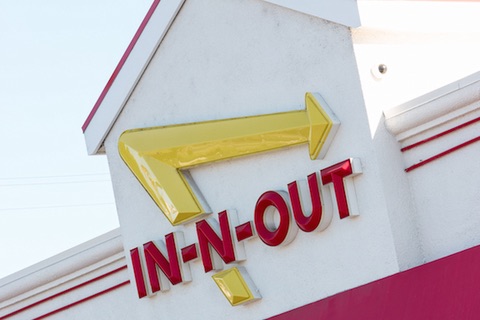 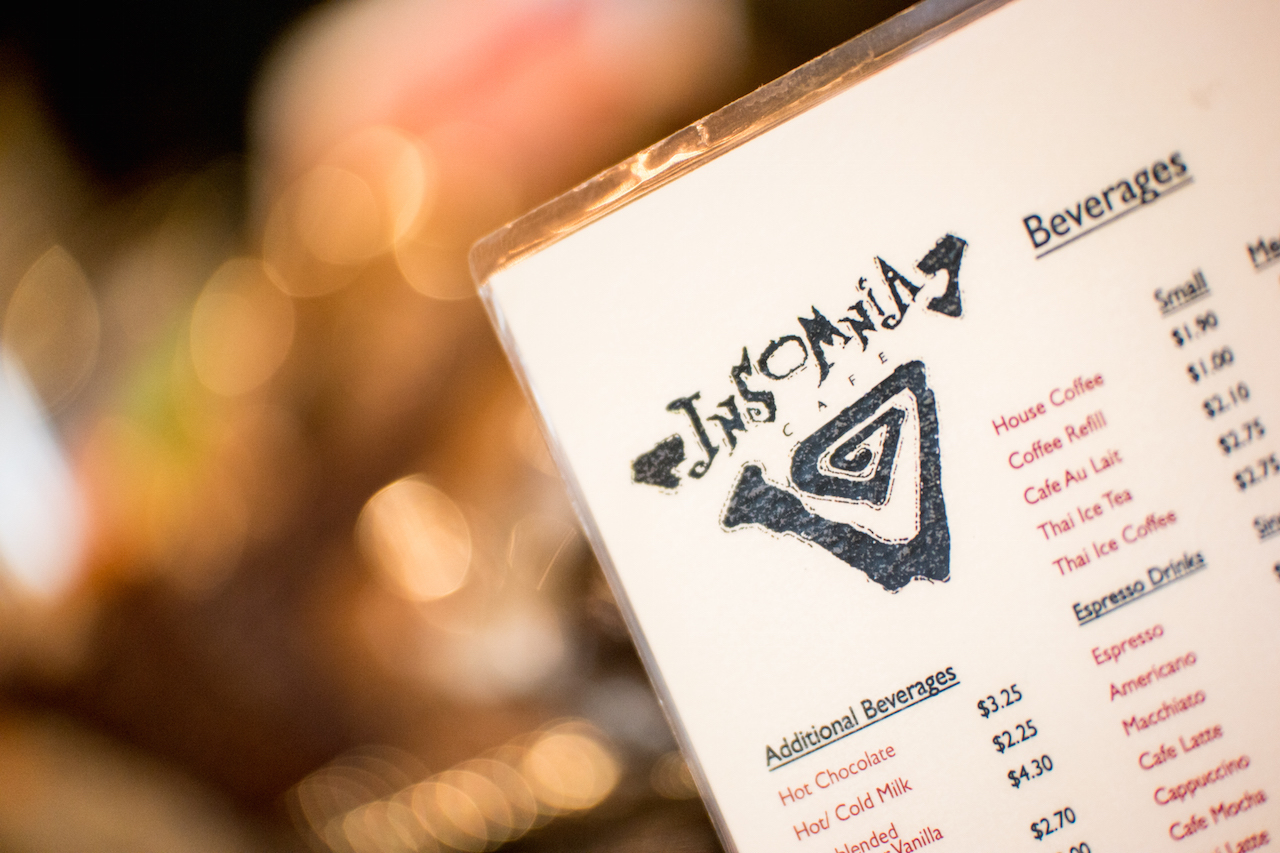 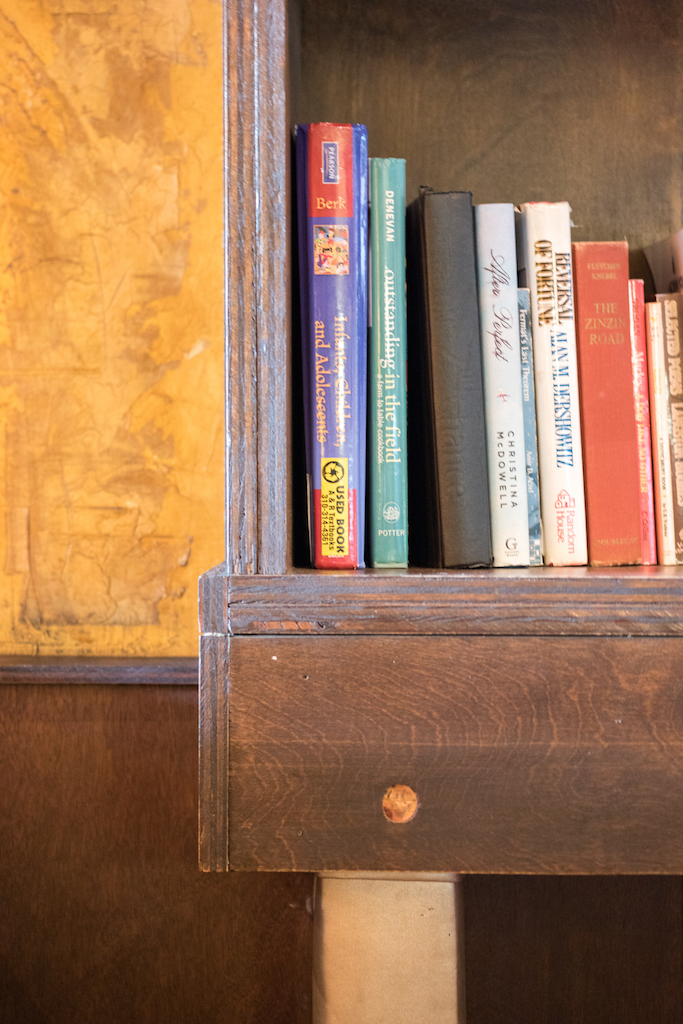 Leave a book, take a book. It's good karma. 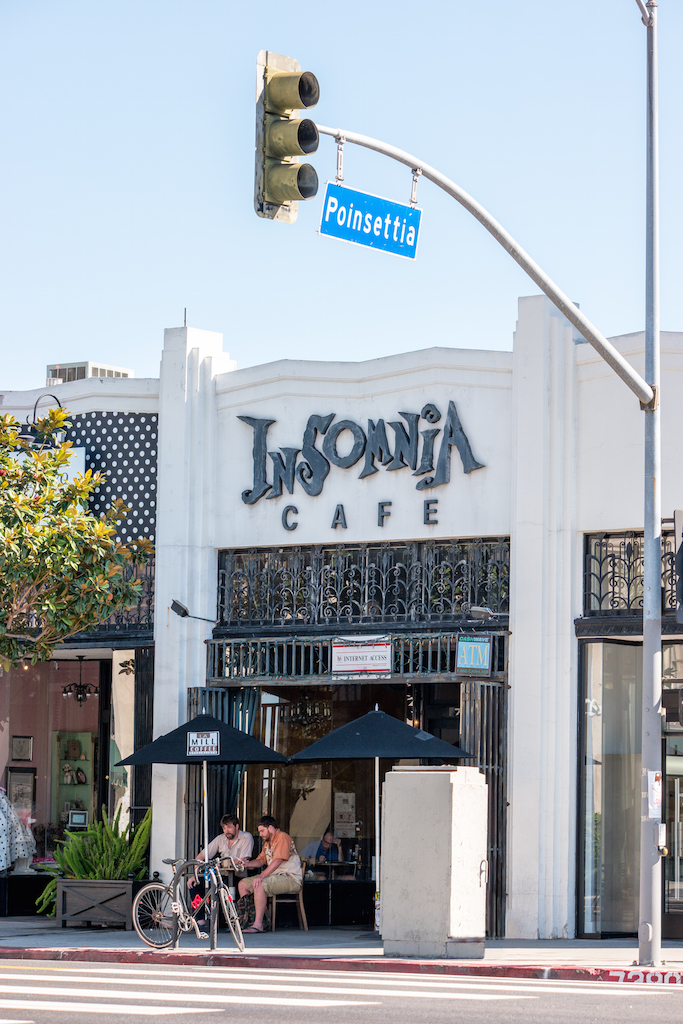 Follow Mike Farah on Twitter and Instagram at @mike_farah to see which celebs he’s currently hobnobbing with (spoiler alert: it will probably be Big Bird from “Sesame Street”).