Wastin’ away in Margaritaville in honor of Cinco de Mayo with barkeep Aaron Melendrez ...

Frogtown. This tadpole of a trendy neighborhood is hopping alright. Never heard of it? Allow us to introduce you to this Eastside hotspot along the LA River that demands your attention. No, it’s not because of the inevitable coffee shops and breweries popping up left and right (OK, maybe those too), but because of Salazar, a chill outdoor cantina serving up big flavors at neighborly prices.
Opening May 26 in former Salazar family’s half-century-old bodyshop, Salazar does mesquite BBQ grilled everything—from carne asada tacos with salsa vaquera to Mexicali shrimp tacos with house-made cocktail sauce.
While the same taco genius that brought us our beloved Mexicali Taco is handling the concept and food, bartender Aaron Melendrez plans to roll out some very rare cocktails—like horchata spiked with canella-infused cognac—inspired by the cooking of his tias and abuela. Famed for his bar programs at The Normandie Club, The Walker Inn and Pistola (anyone try that crazy 18-year scotch n’ hot bone broth cocktail?!), the handsomely tattooed bartender is a self-taught cocktail rebel who mixed up his first libation at age 13 from ingredients he found scrounging around the kitchen. Apparently, starting early pays off—he’s one of LA’s best bartenders, for real.
While we wait to try Aaron’s creations at Salazar, especially his margarita, we’ve got some Mexican-themed drinking to do. Come May 5th, the almighty marg is on everyone’s mind (and salt-rimmed lips). But with so many margarita-mixer imposters stealing the drink's ole, where to go for the best margaritas in Los Angeles on Cinco de Mayo is the big question. Read on for Aaron’s surprising recs. Spoiler alert: they aren’t all in Mexican restaurants.

Frogtown, (TBD)
Aaron Melendrez: The easy-like-a-Sunday-morning margarita: The Salazar margarita is special for a number of reasons. 1) It is priced so you can drink five or six of them and not break the bank. 2) It’s on draft, so it’s always consistent. Most importantly, it tastes incredible because it’s the staple of the house. 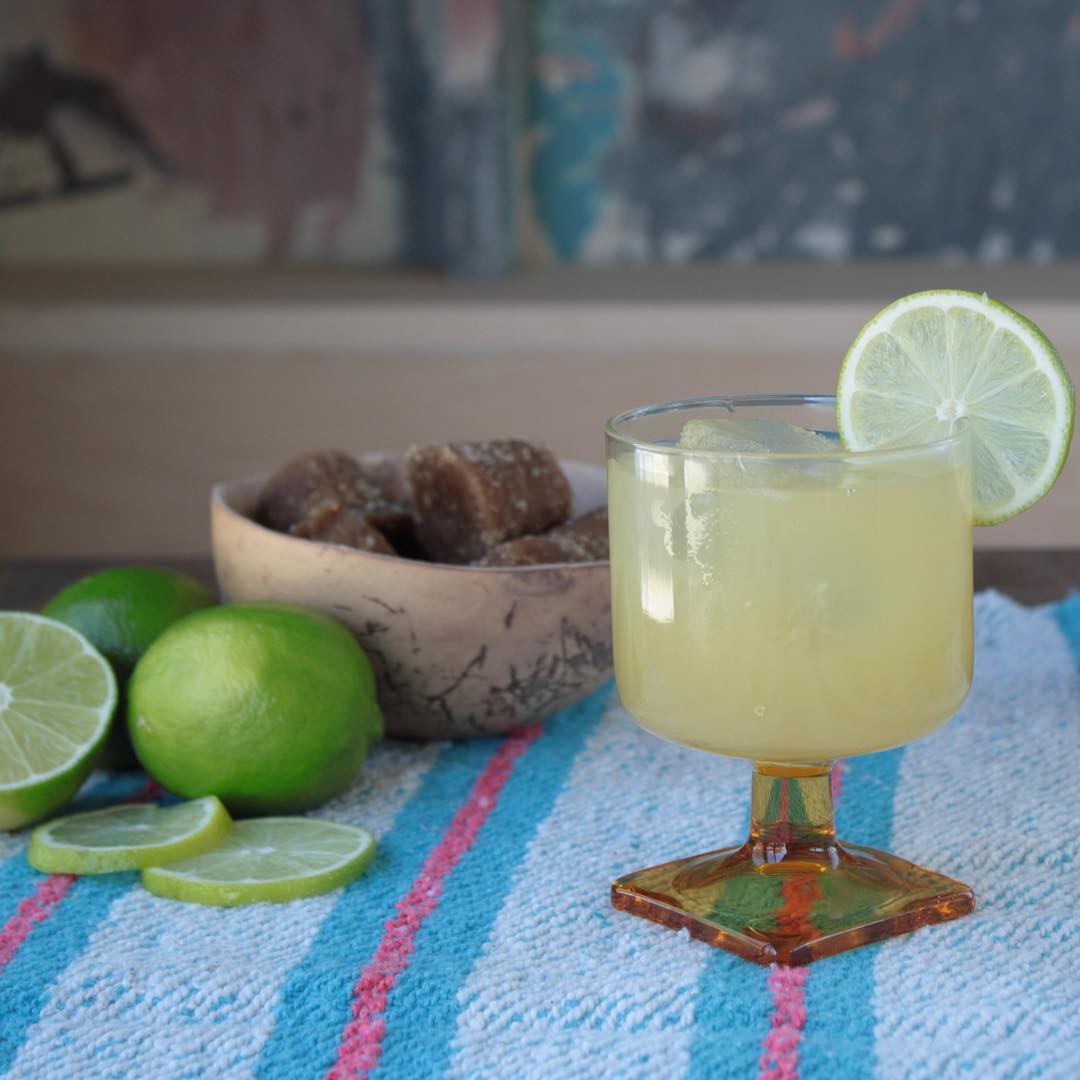 DTLA, $14
AM: The crafty margarita: Ask for Iluggy—you can't miss this guy, he has silver hair and he’s a legend. The man is a cocktail whisperer. Everything they do at Bestia is always consistent and well thought out. The margarita is no exception. 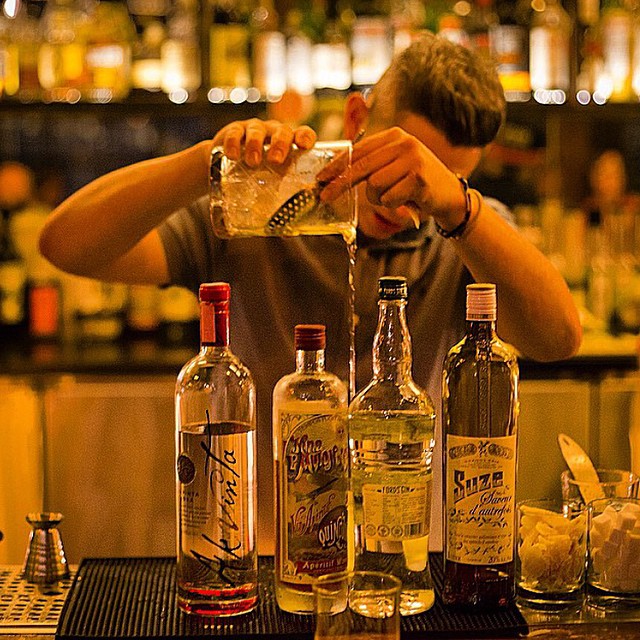 Iluggy works his magic at Bestia. Image courtesy of @bestiadtla

DTLA, $12
AM: The fun margarita: Ask for Andrew. This guy makes a great tequila Ocho margarita. Nothing better than a margarita and video games! 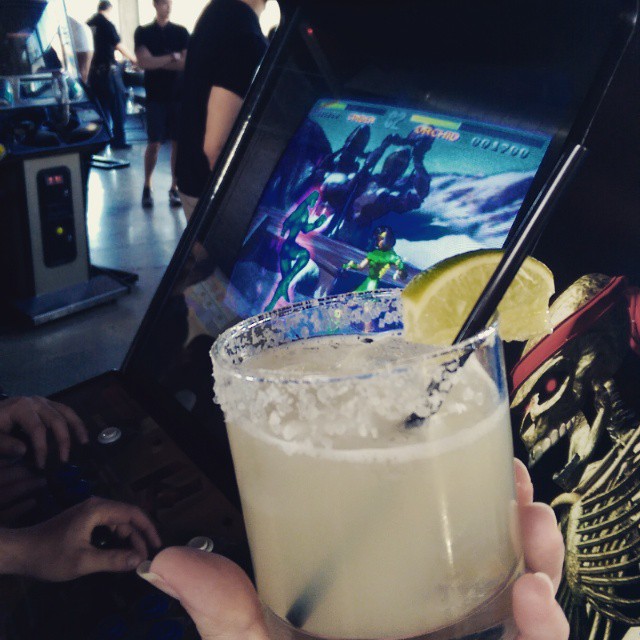 Margaritas and video games at EightyTwo. Image courtesy of @wekeepitnerdy

DTLA, $12
AM: The ol’ faithful margarita: Ask for Kevin. He is incredibly friendly and he always has a trick up his sleeve. Tell him to make you a variation of a margarita and watch him get creative. 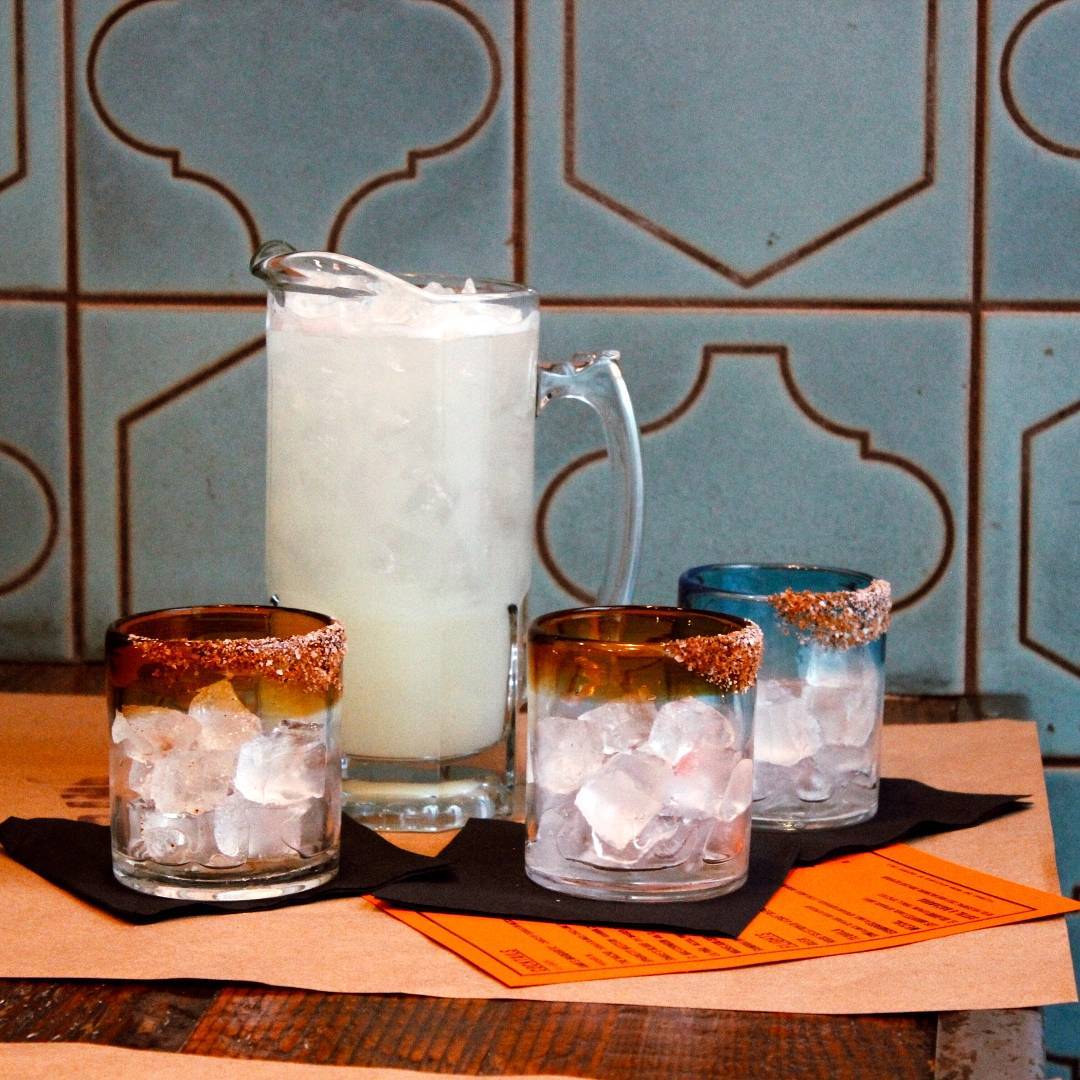 West Hollywood, $12/$8 (Happy Hour)
AM: The sexy margarita: Ask for Juan. He will make you the perfect margarita that comes out on fire (literally). Toca Madera also has the sexiest atmosphere in LA. 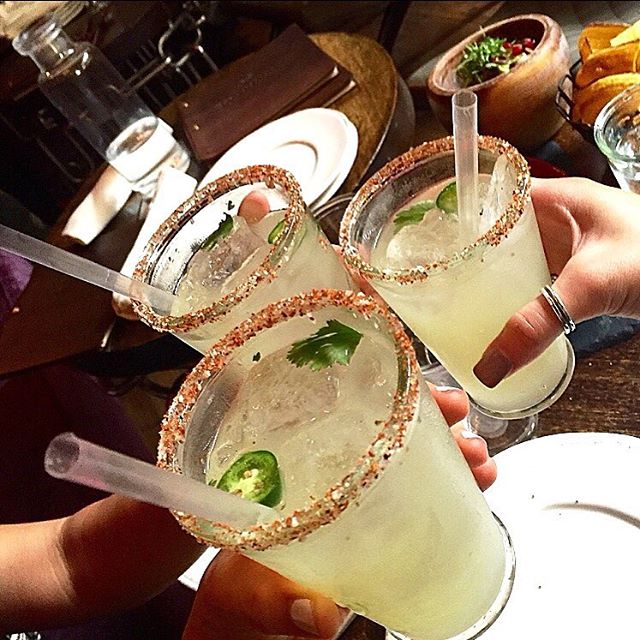 Venice, $11
AM: The high end margarita: Ask for Javier or Aaron. They will find the perfect tequilas for you in their incredible selection of agave. These guys are no strangers to making incredible drinks. Just sit back and enjoy a margarita with any of their pasta dishes. 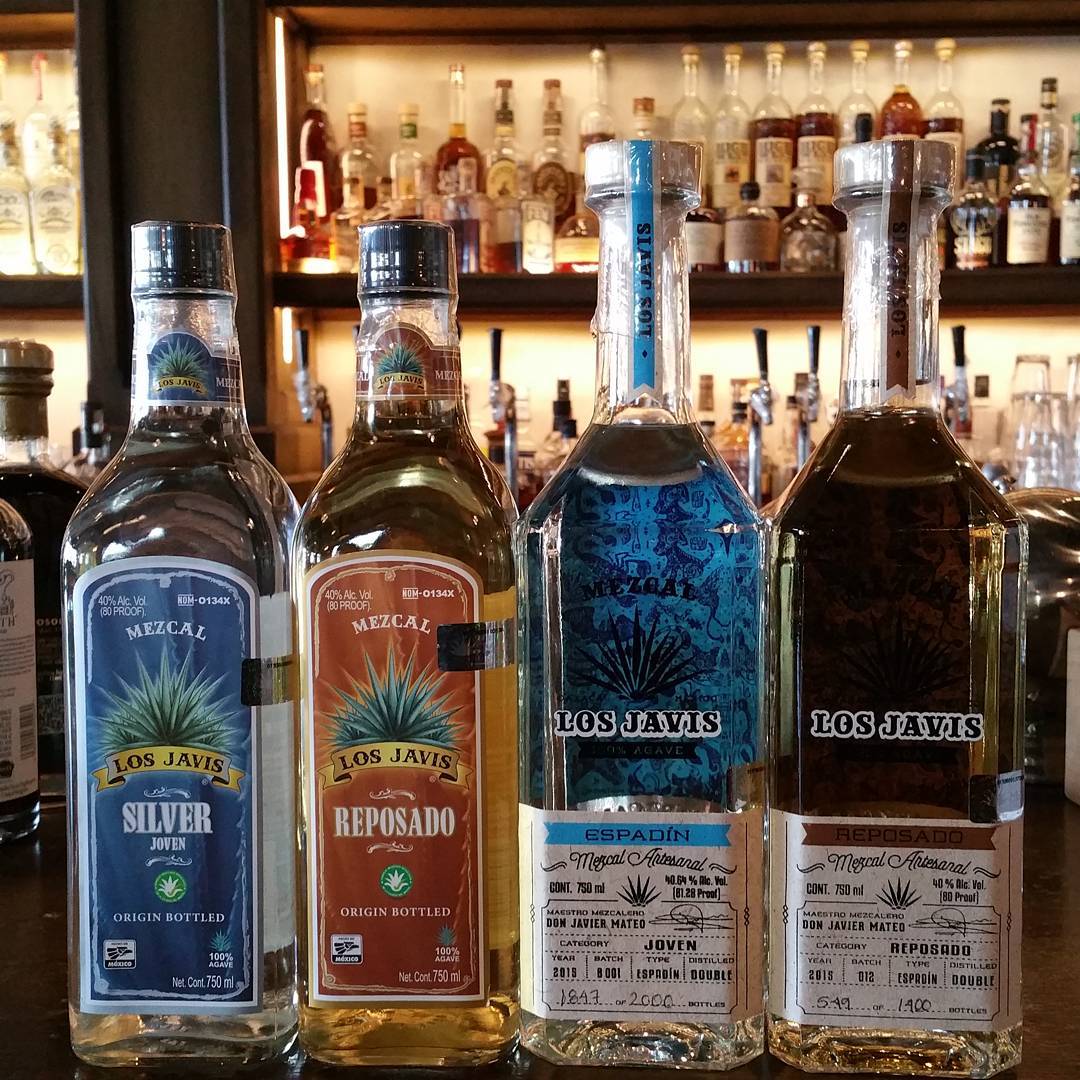 Switch up your marg by swapping out the tequila with mezcal at Scopa Italian Roots. Image courtesy of @jaimemateo82 / @mezcallosjavis.